New Dr Who a nobhead? 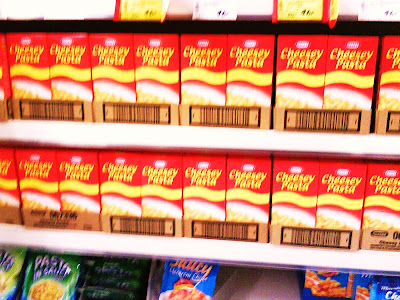 Many things seem to have happened in the last 24 hours but it would be tedious but blogger friendly to list them. So after a few Fife based rendezvous involving seed potatoes, a mattress and depositing Easter Eggs with various grandchildren the Saturday rain came as is the custom. This resulted in a garage clear out and a long and winding up struggle with a stubborn two stroke engine that refused to start. After the almost total collapse of my upper body muscles it finally did and ran like a Swiss watch, well a rather petulant Swiss watch as I looked on almost grinning and definitely sweating.

Next as dusk and more rain was falling civil war broke out between me, a honeysuckle resembling Jack's beanstalk, 3 large posts and a newly acquired trellis. Newly acquired things tend to bring unplanned challenges that act as fierce time bandits marauding across the weekend scape. This was no exception but it was claw-hammer time and I was destined to be beaten back albeit with the conflict ending with me having a bright idea, but the plant world won the day.

A new Dr Who person appeared in the lounge just as a fish based tea was being served, he seems ok and will no doubt carve a niche for himself with the ladies. I did fall asleep midway through his timely performance but woke up to see the tumultuous CGI ending and a nicely compiled series of plot spoilers to wet the viewers by now highly confused appetites, we'll see. The borrowed bow-tie does make him look like a bit of a nob head though.
Posted by impossible songs at 8:21 PM
Email ThisBlogThis!Share to TwitterShare to FacebookShare to Pinterest