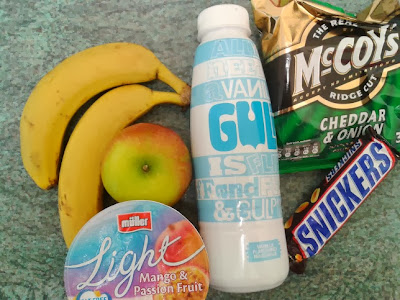 Week in a day: Maybe not quite a week's worth of thought in a day; but of course there are just too many thoughts, most are tedious, most quickly forgotten, or so we think, some secret and only a few worthy of recording. I'd be fine if those were the ones that I did remember but no, that's on some other clever dick's web pages and it's providing a regular income stream.

Crisps for breakfast: What is the bizarre body requirement or function that cries out for two early morning bags of crisps to be consumed as an early morning breakfast and then leaves a legacy dry and salty mouth for the rest of the morning? I don't know and I don't get it but some Scottish people do suffer from this affliction.

Love and guilt: Everything anybody ever did anywhere is driven by one of these two things. I thought that briefly for a while this morning while I was reflecting. Then my reflecting grew dull and I wasn't so sure. Then I dropped the mirror. I did wonder why young female adults feel the need to drink entire bottles of wine, straight from the bottle before heading out for a night out. The girls in the flimsiest of clothes, tottering on impossible heels like swaying flamingos and giggling and chatting incessantly. Unaware of their curious vulnerability and potential to suffer from hypothermia despite the warm alcohol. Then the boys, tanked up on foreign beer and testosterone, swaggering in a uniform of sportswear, all stocky and muscular and herding in circles like confused buffalo. The two tribes meet at a certain point in the evening having been denying each other's existence and presence for a while, then illicit cigarettes and grunted bravado breaks out and shatters the evening's ice as the shrill and pounding music consumes conversation and...they’re off.

Folie a Deux: There is scientific proof for life after death. There I've said it. Of course it's that kind of abstract, awkward kind of quantum proof that the Daily Mail and the top floor of the BBC will never quite believe in. That does make me question my own conflicted position as I consider the “shared psychosis” theory that all of (uninformed) humanity unknowingly suffers from, all the time. Anyway it centres around the theory of biocentrism, the evidence lying in the idea that the concept of death is a mere figment of our consciousness. So when we die our life becomes like a perennial flower that returns to bloom in the (quantum) multi-universe. Life being an ongoing adventure that transcends our ordinary linear way of thinking. When we die we do so not in the random billiard-ball-matrix (?) but in the inescapable-life matrix. I'm taking that for conventional eternal life we should read “inescapable life”. That's really a different concept altogether which most western religions seem to have missed out on. Fate, you might say.

Sympathy for Rob Ford – by Charlie Sheen: An almost comical sense of senselessness and high scoring negative axis self awareness leads to... survival I'd say. When the going gets tough, no matter how absurd the protagonist's position is there comes a point where people just stick their heads down, batter on through and survive, coming out the other end as heroes (or more likely anti-heroes). Maybe this is they key feature of modern politics or modern anti-politics and anti-business and anti-religion and so on. It really doesn't matter if you're a complete horse's arse, a criminal or a proven liar. If you choose to be obstinate then the position you occupy is almost impossible to challenge and you can't really be deposed until your wife (or partner) tells you to stand down via pillow talk or some cold and withering public stare. So everybody else can go to hell as far as Rob Ford's concerned and about a quarter of the good folks in Toronto would agree with him. The opera is here. 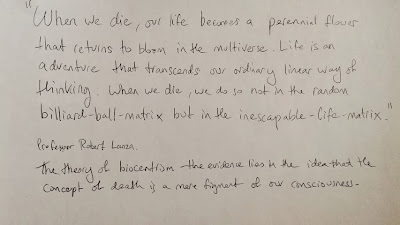 Posted by impossible songs at 9:27 PM
Email ThisBlogThis!Share to TwitterShare to FacebookShare to Pinterest