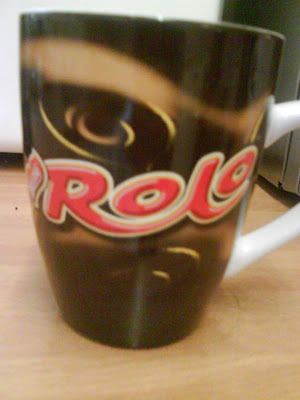 The current favourite beverage holder - around these parts. 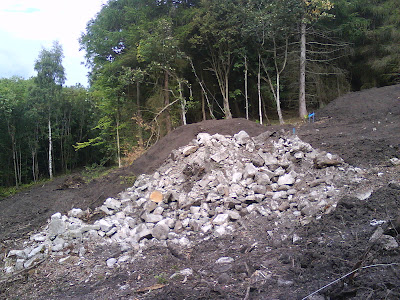 Psycho progress continues as it does revealing the following secret history; pictured above are the ancient ruins of Abercorn Castle 0845 to 1154 (times approximate). It was here that Princess Margaret, a mermaid from Denmark, set up home with King Malcolm Middleton the Rotund. Together they brought fierce religious beliefs, various useful pottery pots and deer skinning techniques to the primitive Picts who rewarded them both with a ritual beheading and a jolly good bonfire party. King Malcolm also invented the hotel and then the tin opener, unfortunately tinned food and tin were not at that point available to the general public so he was nicknamed "the Misunderstood". Odd that his crippling speech impediment is never mentioned. Things have moved on and their once splendid castle has now been looted and bulldozed so that townies can visit the countryside and kindly leave their Lucozade bottles and Kit-Kat wrappers as habitat for the embattled wildlife. 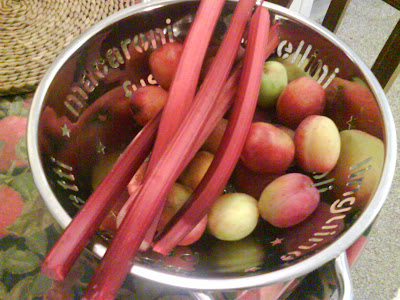 Locally produced food is the best beating both Poundland and Lidl's tawdry efforts into a cocked hat. This weekend we've feasted on garden potatoes (best suited for relentless mashing and pounding), garden rhubarb and tree based plums. These fine foods were duly heated up and consumed by a hungry family, part of which spent today marvelling at the unique weather system that sits permanently and directly over Pittenweem (almost home of the self righteous and frankly boring Fence Collective) and sailing great ships, something of a family business.
On 18th September it will be 40 years since Jimi Hendrix died, how strange is that? I'm already thinking back over those (for me) well known albums and songs, today it was Axis: Bold as Love. Seems like yesterday and then it seems like a lifetime, damn these persistent memory problems!
Posted by impossible songs at 8:56 PM
Email ThisBlogThis!Share to TwitterShare to FacebookShare to Pinterest