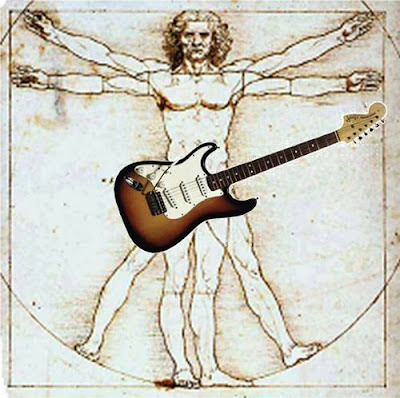 After a number of years of self image struggle, footwear problems and expanding trousers I have now been reduced and summarised into a cruel set of numbers, none of which I understand. My total gross weight has fairly ballooned since I was last weighed in 1955, I appear to have rocketed from 9lbs or so to an astonishing 12st 7lbs, where those other 11st 12lb came from I'll never know, though I suspect that the never ending Christmas Chilly pot and my slow new-age metabolism may have something to do with it. 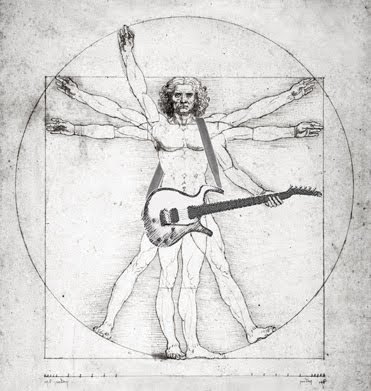 I also now have a newly realised Body Mass Index (or BMI as those in the know put it), this scores me at 27.6 and, a bit like our well respected banks, places me effectively into something known as the red zone. I'm not sure if I should be proud, scared or indifferent. Thankfully my BMI is a little less than a black hole ~105–109 M Sun.
Body fat comes in an impressive 3.7 standard pounds, which sounds more like a figure skating score based on some artistic tumbles and a crash into the advertising boards. Body Fat Percentage is a respectable 27.6, much of this most dangerous of materials is or course contained in my head and based on years of prejudice, good humoured bigotry and listening to rubbish music whilst eating Mars Bars and drinking Irn-Bru. There is little hope of a healing taking place, liposuction between the ears seems the only workable solution followed by a course of political correction therapy from the Jack Straw Institute .
Finally we have Body Water Percentage; 52.6. I thought that, based on the Charles Darwin, Mark Twain and the Incredible Hulk School of Meta-Psychics that I was pretty much 99% water anyway, the rest being cocoa butter, olive oil and unsaturated fat plus a few Spanish related E numbers. Wrong again, but I must stop this persistent urination and involuntary twitching.
Thankfully then modern science and the bathroom scales department at John Lewis have given me more to worry about than I ever dreamed possible as my body (unlike my unsound mind) expands at a rate approximately twice that of the rest of the universe. Soon like some bloated cloud of toxic MacDonald's garbage I shall overcome and absorb much of Central Scotland, then Europe and eventually the red might that is China itself. Sound like a neat plan. 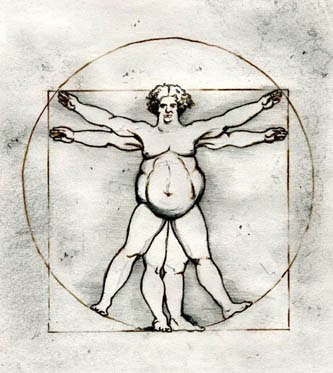 How it all may end unless portions are reduced and I eat from plates made in Lilliput, the overall full head of hair effect would actually be ok.
Posted by impossible songs at 5:57 PM
Email ThisBlogThis!Share to TwitterShare to FacebookShare to Pinterest