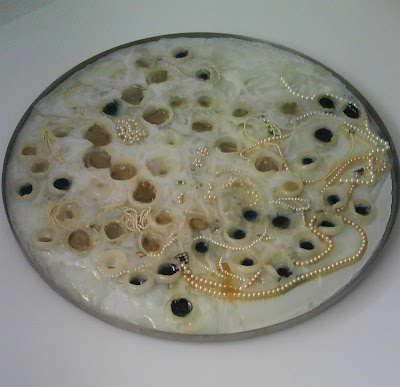 It's neither a cake nor is it a moon, it's an enormous piece of wishing and hoping rendered in the classic materials of a big bright day-dream. Then it's put on display.
I like the idea that the moon is a cake, or at least that it might be a cake. Makes more sense that it's cake than a large circular piece of cheese. Then again in the past, when the moon was misunderstood cheese of that kind was probably more common than cake, in a more primitive world you'd pull your dairy resources to make a nice cheese rather than waste them (and all your neighbours') on some extravagant cake. This is the age of the cake. Well it was until the Western Finance and South Sea bubble burst and the coalition came to power. Now it's back to the age of cheese. 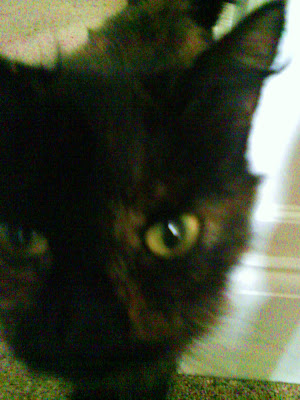