When blogging - make the pictures large 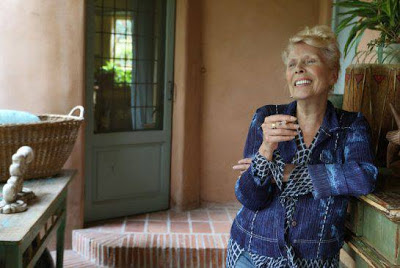 Joni time and goin' back to Canada: Whilst bumbling around and ironing I watched two fascinating and contrasting documentaries this week. One was a conventional face to face interview between Joni Mitchell and a Canadian journalist. Joni now nearly 70 is chiseled, old, defiant, alarmingly lucid and self aware, violently self critical, clever and bright. She sits in some fortress Californian home, her own paintings on the wall, random guitars and glinting frames everywhere. She is a strange kind of wispy golden woman. Unattractively she chain smoked through the chat and always returned to her formative years in Canada to pin the blame and find the proof for her lifetime’s motives and actions. She was a talking lyric book, a feast of tangled memories and names and things that are to her still important and relevant - trying to make some sense of a life. A sign of ageing I’ve often seen, reliance on and recounting the past to make a more measured explanation of the long road here. She can no longer sing, she paints and holds court (with a spark or two) and lives the kind of life you’d imagine. She talks about the greats of song writing, the modern masters, artists and poets but nothing really sticks. She never liked poetry…I know what she means.  She struggles just to be in some place and to stop That’s what a lifetime of travel gets you, itchy feet and sore legs, aching backs and a stubborn inability to stop keeping up the illusion. I wont ever meet her, that’s probably a good thing. She's like some kind of weird spiritual mother but one best avoided...here come all those absurdities and the good/bad ideas. 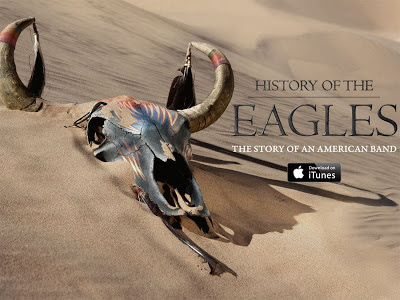 Joe time and the long journey out of Eden: Then it was “the History of the Eagles” Part 1. I’ve not seen Part 2 yet but Part 1 was traumatic enough. Nobody was ever happy for too long in that band and strops, fights and bad moods coloured a lot of their history. Then along came loose cannon Joe Walsh in the mid seventies, a clown and a buffoon and another alpha male genius in the mix. I forget Joe Walsh periodically, maybe deliberately but of all the good guitar players out there he really had an effect on me. I recall the first gold top Antoria Les Paul and the James Gang’s Greatest Hits. It must’ve been 1973 and I was for a short time trying to learn to play almost properly. Something in Walsh’s playing, sound and phrasing on his James Gang stuff really went in deep. The arpeggio, the slide and echo, the bounce he got into his riffs, his harmonics and the busy filler pieces - or guitar field as Joni Mitchell calls it…more guitar field, more barnstorm. Maybe Walsh just had a simpler style than Page or Clapton, maybe they were too speedy and too far out of reach. Walsh was concrete and space, he stopped a lot and unplayed parts. He was also a crashing and untidy player, in and out of funk and classic bolero moments, unpredictable. So his career took a new and a lucrative path in the Eagles where he beefed up their sound but then he really sank in that corporate sludge of big band ego and he never did recapture whatever patchy magic was in the three James Gang albums or the Smoker You Drink. That’s what big bands do when they implode. We’ll see what he makes of things in Part 2 if I ever get a big enough pile of ironing to get round to watching it. 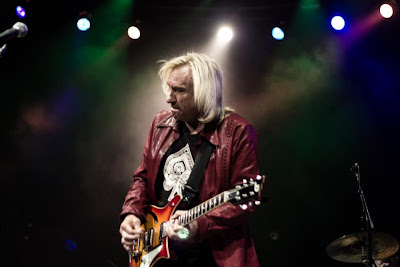 Posted by impossible songs at 4:54 PM
Email ThisBlogThis!Share to TwitterShare to FacebookShare to Pinterest