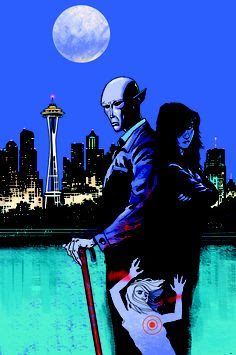 "We live in a cruel world where some things cannot be unseen and some unseen things can sometimes be seen and some things are somewhere in between those scenes and the serene but still remaining unseen". Said the umpteenth Dr Who.

I spent an interesting morning in the company of Cowndenbeath's Doctor Who. A would be TARDIS repair man and traveller in time and space. Of course I'm sworn to secrecy as regards his exact location and the full nature of his business. Having listened to his testimony and seen a few of his inventions I'm forming the theory that nearly every Scottish provincial town has, somewhere in it's housing estates, council flats or maisonettes a Doctor Who figure busy working on unravelling the secrets of the universe and at the same time keeping us safe from alien predators and bandits. These unsung heroes come in many guises and versions, they go about their business without much fuss and we (the general public) are the ignorant beneficiaries of all the effort, ingenuity and good will that keeps us safe and able to live humdrum and useless lives tapping phone screens and necking energy drinks. Their illumination is masked from plain sight by plain sight itself,  such are the workings of the universe via clockwork. We can indulge ourselves and safely walk the streets and trip over loose paving slabs and pot holes thanks to their endeavours and their shield of hidden protection. It's a crazy, mixed up world and it's closer to you than you think but then again not quite.
Posted by impossible songs at 7:29 AM
Email ThisBlogThis!Share to TwitterShare to FacebookShare to Pinterest