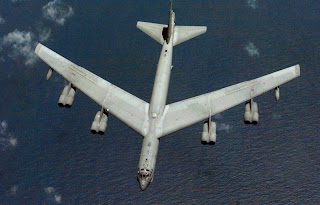 Today I am 52 years old and it’s been a nice day and a feeling so far. By and large I am however finding that 52 is not all that unlike being 51 and 364 days. Of course I have only ventured out so far, so far anyway, but later I intend to venture even further. I am also trying to avoid any mention of rugby, Paris or England or English fans or glorious or Jonny Wilkinson or sports commentator, it is not easy today, on my birthday of all days. One solution is to fill part of the day with watching Dunfermline take on the stripy shirts and weegie accents of Hamilton Academicals at football – a decent alternative to rugby I say. This evening I’ll eat, drink, daydream, muse and maybe watch cartoons or read the paper.

Some tips / suggestions on how to behave and some actual conversational examples:

When asked I replied “I was just in that kind of mood at the time”.

When approached I said “I’ll do that because I think I should”.

When ignored I said nothing that is repeatable here.

When invited I said “I’ll certainly be there”.

When offered a seat at the table, I took it quietly.

When offered the cash I said “Thanks very much”.
Posted by impossible songs at 12:25 PM
Email ThisBlogThis!Share to TwitterShare to FacebookShare to Pinterest