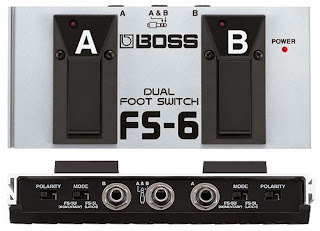 It was a nice weekend for the most part. Saturday was spent all day in all of Aberdeen mostly. Swimming with kids, bacon rolls at Brechin, a tea-party for a grandchild's birthday in the afternoon and then buzzing back down the A90 both conserving and wasting petrol by dodging the numerous speed cameras. Back on the couch with pizza and wine at 10 to watch an annoying episode of Dr Who set somewhere near the present day. I always feel short changed by these episodes, no proper time travel just another alien threat that manages to avoid any serious media exposure. I mean can you imagine how the media would react to an actual alien invasion, particularly on a slow news day. I don't much care for the regular contracted BBC cast of over exposed Londoners either, (it's better than Cardiff mind you).

Sunday allowed us a little recovery, after the regular Sunday morning football it was time for a lengthy potter in the strangely sunny garden: Cleaning the BBQ, stacking logs, hammering nails into things and rearranging the garden furniture back to where it was before we started rearranging it, though it does look a lot better where it is now. The cats chased bees which I hoped they would not catch, then gave up and disappeared into the hedge, a large and unique wildlife reserve in it's own right. No carnage was reported and we pottered some more until we grew hungry. A few drinks were consumed and by eight we were comatosed on the couch in from of a flickering TV screen. On Monday the rain began.

Also on Monday my new foot switch arrived heralding a rare outing for my flight case full of odd pedals and guitar related stuff. I fiddled for two hours and an understanding the basic layout of the fretboard is beginning to return.

Posted by impossible songs at 7:29 PM
Email ThisBlogThis!Share to TwitterShare to FacebookShare to Pinterest