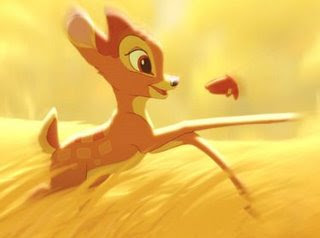 A warm, blue skied and sunny weekend has passed and I finally got my Bambi burger and a warm pint of beer in a plastic beaker at the Hopetoun House Carriage Trials. Lots of horses and buggies of course and all the horsey people out in their finery. Always good fun to mix with the toffs, tread in horse shit and enjoy the great outdoors, of which there is plenty around here. The horses and buggies are a splendid sight and the elegant riders and competitors make the whole thing easy on the eye and a reminder that not all in the country calendar is fox hunting, strangling badgers and snaring rabbits.

The cup final had a predicable outcome with the Huns winning (as expected) and the hard working QoS getting a grand day out but no trophy. Let's hope the mighty Gers win exactly he-haw next season. The Eurovision Song Contest was an exercise in complete crap but of course we voted for a number of the mad Eastern European offerings. Much wine, roast beef sandwiches and chocolate was needed to sustain me through it, I survived, the British entry, a pale and sickly piece of cod-funk did not. We wondered on how well Scotland might do was it permitted to enter this annual banal song-fest, would we, on our own (seen as a conquered and crushed race of course) suffer from the same tactical voting that the UK does?

Today after another visit to the temporary horse kingdom next door we returned for some sun drenched gardening, more wine and the customary back ache that goes with hard labour. Reviewing the outstanding works it's clear that one of those nice horses and a plough might come in handy about now.
Posted by impossible songs at 8:30 PM
Email ThisBlogThis!Share to TwitterShare to FacebookShare to Pinterest