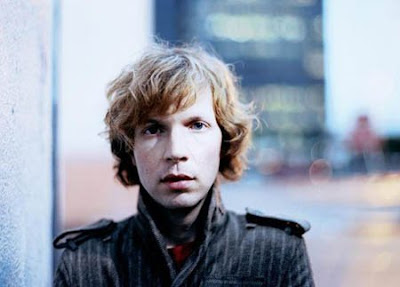 In a desperate bid to spruce myself up I visited a barber I hadn’t visited before, one more local than usual also. Sometimes my search for a good barber takes me to the ends of the earth or Fife, whatever is easier. Today’s barber was in a strange, statistical shift male. He had a slightly worn down alcoholic look and charged twice the price for less conversation and a better cut. No holiday twittering and blethers about bairns in the nursery, no mindless patter as is the way of the glaecit girl school of haircutting. Anyway so severe and effective was his use of the electric clippers that I had to rush home to shower into every nook, non-nook and cranny, this was followed by a quick rub down with wire brush. Invigorating, scary and not what I’d planned for the day.

Prior to the haircut my day had already been shipwrecked thanks to a complete bastard of a spreadsheet that I was working on at work (where else to you do spreadsheets?). Every time I saved it, the diminutive and simple file exploded into a 10 MB monster with jaws that I couldn’t email or adjust. It seemed someone had buried some packet of Trojan data time bombs, razor blades and pocket sized anvils in there. It got so bad my teeth began to itch, I ate a banana sideways, stuffed a whole chocolate mallow in my mouth and observed the hairs on my neck sticking up like newly formed boils. That provoked an immediate downing of the tools and a visit to the barbers, not the one above but another. There was a huge queue and being an optimist I joined it and began to read the Sun and a copy of the local rag. Then after nothing had happened to said queue for 20 Martian minutes gave up, jumped back in the car and visited the bloke with the electric clippers, somewhere in another county altogether.

When I got home the cats were lying all over the bedroom assuming those sleeping positions that make them appear twice their normal size. Clint looks blank but serious, Missie on the other hand stares at you disdainfully and seems to say “you’re a feckin’ eejit!” in some bizarre Irish cat accent that makes you worry about suffering from an “all Irish cats are after me” paranoia type of syndrome. It all changes when they’re hungry and they mew like babies wanting milk and rub their little heads on your ankles. Bless them.
Posted by impossible songs at 3:50 PM
Email ThisBlogThis!Share to TwitterShare to FacebookShare to Pinterest