Drivel from the fifth estate 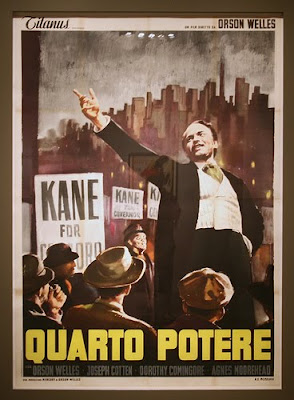 So the relentless documentation of the trivial, the pointless and the terminally annoying goes on proving the deep truth that fiction is often more interesting than facts and that inspired fiction is often better than fact - and more accurate. Fellow members of the Fifth Estate (which you are if you are reading this) I salute you, half hearted as ever.

Today started badly thanks to a deep depression of ghostly fog that descended like fluffy frozen cheese over everything and most notably on my car, a classic Monday morning start, getting angry at frost. Weather anger is neither useful nor able to be channeled in a positive direction so it remains inside, pent up and throbbing on the twenty minute drive to work. In fog you cant help but notice that all drivers who have their hi-vis lights on in normal weather leave them switched off in fog as if in some perverse tribute. Some poor souls decided that to drive across the Forth Bridge in thick fog with no lights was a good idea, clearly these people are having a worse morning than me.

Coffee is a killer, please do not be fooled by the hype and step away from the Starbucks. It's bitter, powdered, milky crap hoovered up like wild cocaine from exploited farmers and served to irresponsible members of the public who cant understand the rules of engagement for their car's fog lights. It also makes you pee worse than cold German Lager with one cup resulting in at least a litres worth of foggy urine. Then when the warm, coffee rich urine hits the coastal sewage farm sprays and atomisers after its long journey from the city in cold weather...

Video games suck but I wish I had the basic skills and span of attention and concentration to play and complete one. Maybe it's more coffee I need. 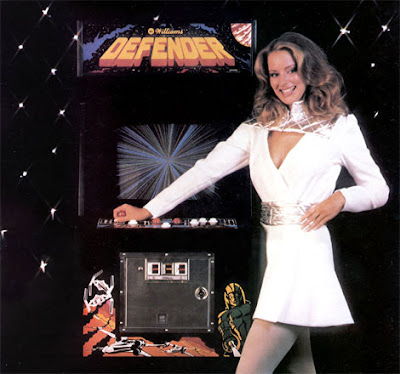 Posted by impossible songs at 6:49 PM
Email ThisBlogThis!Share to TwitterShare to FacebookShare to Pinterest