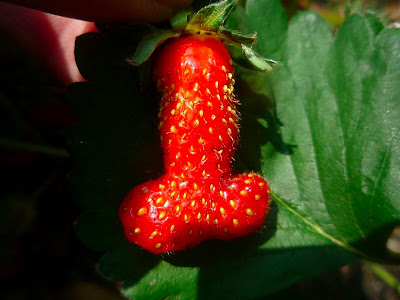 A hot day eventually. Today I tried cycling in the opposite direction from the other day, so that was mostly West to East. I still was battered by many confused insects headed in at me this way (and mostly while going up a slow hill) and finally and absent mindedly managed to swallow one. I didn't much care for that and so I spat a lot. Maybe six times. The insect however must have gone straight down and that was that. I tried to cheer myself up by thinking about the wayside flowers and then by inventing a rather clever automated method for putting large amounts of coal into the firebox of a speeding steam train. I imagined that the adoption of my system resulted in a record breaking run, it was a good daydream. Then I wondered how the crews of speeding steam trains coped with flying insects coming at them. Then my chain came off and my fingers became oily when I put it back on. With that I forgot about the insects, records, trains and inventions and just puffed my way up the final long hill. Then an insect hit me in the eye and seemed to immediately turn into a soggy raisin (or perhaps sultana) in my blinded eye socket. Bravely I cycled along with one hand whilst scrunching my insect infected eye with the other. I was wobbling a bit at this point but failed to fall. Then my eye cleared up and the insect was gone but I've no idea where. About then I reached my final destination and considered cycling techniques that might prevent further insect related injury. Cycling with the mouth and eyes shut tight seemed the best option, though that may well lead to further problems and complications if I ever do try it.
Posted by impossible songs at 9:23 PM
Email ThisBlogThis!Share to TwitterShare to FacebookShare to Pinterest