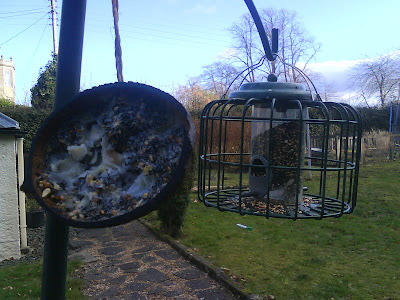 I am not worried about wasting time though nobody has ever accused me of doing it. It is just a deep feeling I get every so often and then deny. Then I heard, in an inspirational message about a labeling error that had resulted in the Coop selling ambient sausage rolls to innocent members of the public and miscellaneous passers by. Food fit for the gods by any standards.

I think it was the young but very wise Gary (Tank Commander- my brackets and those of no one else), who described a secret sausage roll recipe thus: a sausage wrapped up in pastry and baked. Bake that and eat that irritating, self important, TV school dinner cooks and twats Gordon Ramsay, Jamie Oliver, Gary Rhodes etc. etc.
Posted by impossible songs at 10:58 PM
Email ThisBlogThis!Share to TwitterShare to FacebookShare to Pinterest