In the suburbs of Cuckoo Land 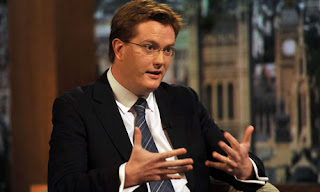 Nice to get up early (well the usual silly time) and make some kind of effort to seize the day today. Thursday the something or other of October. The plan is to sort and move and possibly discard major items and minor items as a preparatory prelude to our impending house move. Things like bags of coal, bikes, garden implements and useful bits of found flotsam & debris will form a major part of this. The process will require some sound judgement, realism, a large green vehicle, good kinetic practices and a fair amount of coffee and pop tarts. The problem I have is maintaining a clear and focused head (just like the good Danny A) and not allowing myself to be diverted by some rootless sat-nav into the suburbs of Cuckoo Land. A well established little place nearby that I've been known to visit from time to time. You can tell when you're there when you hear the La La tunes start to play in your head and thoughts about flowery guitar tunings and the re-mixing old bits of music creep in. Here comes the sun.


Posted by impossible songs at 7:20 AM
Email ThisBlogThis!Share to TwitterShare to FacebookShare to Pinterest