Phone in a toilet 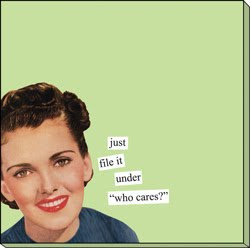 Today I managed to drop my Sony whatever it is phone into a conveniently situated toilet bowl. Plop! Thankfully the bowl had not been used so the water was clean, at least to look at. The phone was quickly rescued but not exactly given the kiss of life.  Now it seems the phone is rather unhappy and no longer operational, the water has had it's way and multiple short circuits must have occured. So that's the end of that. Not a great start to the week. I immediately headed off to the barbers and had myself a jolly good hair cutting session followed by a rather bulky Dairylea sandwich. I'm still a bit glum however.
Posted by impossible songs at 9:03 PM
Email ThisBlogThis!Share to TwitterShare to FacebookShare to Pinterest