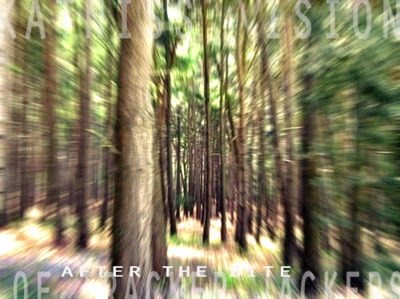 Today is a new and as usual rather unsanitary and blustery day and it marks my (almost) umpteenth consecutive day at work. Who ever said that the Europeans never did anything for us?   However the weather has now finally stopped working in our favour and god and the great fissures and isobars of air pressure are set against us on this small and exposed outcrop. Meanwhile I’m taking a crash course in news-jacking, the new form of advertising that catching on and killing the story but then lifting the brand. It’s almost religious in it’s concept. I’m still not sure what current story I can news-jack in order to shift more of our paper thin mp3s and herald the great up and coming but yet to be properly named virtual guitar shop. In fact the more I think of it I’m not sure which part is virtual, the shop, the guitars or the proprietor, it must be one of the three or I’ll get soundly done over under trades description.

Now that the demise of popular blogging (if you’re thinking of starting then don’t bother, I watch the stats) and the death of western civilisation are both imminent I’m getting strangely drawn into the spiral of knowledge and depravity that is Reddit. Controversial, repetitive and quirky it’s somehow less Spammy than the irritating Facebook and more visual than the  constantly gabbing Twitter. It does from time to time shock as it totters between gross teen humour and world-wide or deeply personal tragedy, you need to approach it with care but it is somehow cleaner and more compulsive now than the other social (and now highly managed and targeted) shit hot media darling things. Of course that could just be an illusion created by the clever dick creators who create all the things that we ordinary people just seem to readily encounter and then eagerly adopt. We swim like a school of Icelandic herring into their devious traps. Then once millions of moolah are generated and all our lives are ruined we seek pastures new and then devour the next next big thing. That may well be an event that’s open for some great feat of news-jacking. I’ve now known the term for all of ten minutes and I’m soundly bored with it already. Next!

Posted by impossible songs at 8:03 PM
Email ThisBlogThis!Share to TwitterShare to FacebookShare to Pinterest