The last days of August 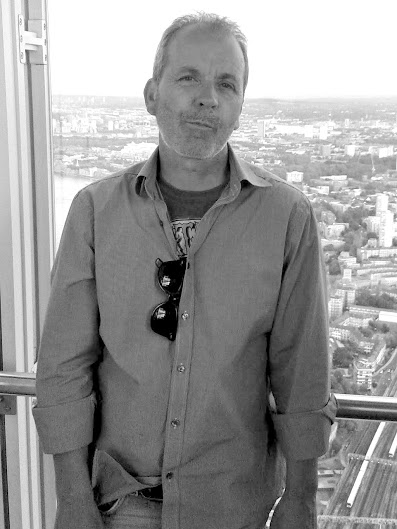 August and summer are burning out as the strong west winds blow more strange cloud shapes all across the country far above our heads.  The sky is a watchable spectacle that beats the BBC or iPlayer. It's been a good, stretched out and tiring season but one where little if any peace has been found. Still today we're (in the UK) not yet at war with Syria, meanwhile Twitter lunatics are quoting verses from Isaiah 17 all about the wanton destruction of Damascus and the Second Coming while the USA finds itself on the same side as Al Qaeda. In many influential minds the war against terror becomes another battle scarred memory that just proves how little our leaders ever learn from recent history. Tony Blair certainly poisoned the well of public trust for this generation.

I'm full of Chinese food and toothpaste and I've built four guitars and fixed the kitchen drawer (over quite a few weeks). Never let it be said that I'm siting around wasting time. Tomorrow it's Dundee and ... cake.
Posted by impossible songs at 11:05 PM
Email ThisBlogThis!Share to TwitterShare to FacebookShare to Pinterest