There are so many conflicting and crazy ideologies out there at constant at odds with each other, some take an almost perverse delight in seeing themselves as completely correct in their understanding of god (in theology) and what he/she might require from his/her creation. Once in a while I wonder how, if I was god I'd want to be worshiped, what do gods really like and what might they expect? Here's a few options, none of which really make sense:

The lukewarm singing of religious songs accompanied by pipe organ.
A violent terrorist act that blows up innocent people and other folk's property.
Mad dancing followed by group sex and some ritualistic violence.
An oil painting of my (God's) crucifixion.
Dressing up elephants with paint, jewels and cloth and marching them down the street.
Invading somebody else's country, laying waste to it, enslaving the people and then ruling them.
Building big buildings and filling them full of gold.
Sitting in a pile of dung silently meditating.
Praying like mad for everything in the world only occasionally pausing to say thank you.
Trembling uncontrollably.
Not cutting your hair or fingernails or shaving.
Wearing your best clothes as a mark of respect.
Not having sex.
Having lots of sex.
Flagellation (self or otherwise).
Strumming an acoustic guitar and singing Hallelujah.
Covering your body with dye.
Never eating meat.
Carving images and idols in stone (or in wickerwork).
Doing everything that the scriptures tell you even when you don't understand.
Passing a % of your income to the church.
Denying yourself the things you might like because that's what god expects.
Subjugating women.
Casting spells and uttering curses.
Persecuting those who disagree with you.
Cutting yourself and bleeding.
Sacrificing animals.
Sacrificing people.

Hmm..the list could go on but frankly if I was any kind of god, even a pretty stupid one, I don't think that any of this mindless stuff would tickle me. 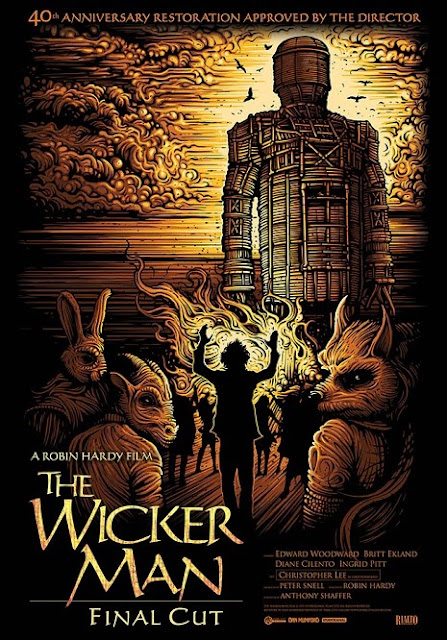 Posted by impossible songs at 8:01 PM
Email ThisBlogThis!Share to TwitterShare to FacebookShare to Pinterest