How to spend your life 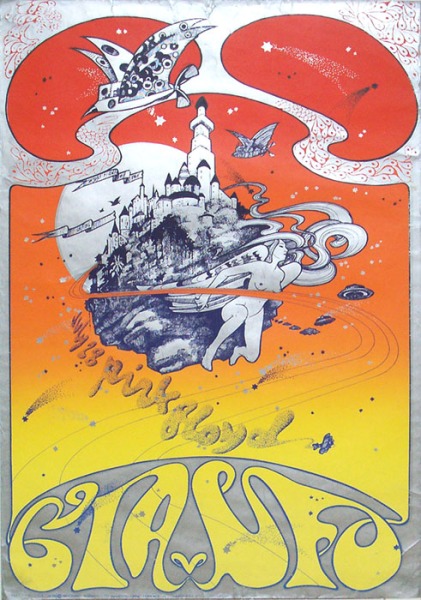 The wonderful things that people seem to spend their lives doing: Painting garden gnomes, chit-chatting, piddling, building guitars, sucking on flavourless boilings, learning to cook, collecting handbags, fiddling about, understanding politics, pulling up the blinds, holidaying in hot climates etc. You wonder quite why some folks spend all their lives doing what they do, by that I actually mean doing things that really amount to nothing as opposed to vital things. Don't they have any sense of the value of their own lives, their place in the world and the mark they might leave? Maybe they do but they don't care, maybe they make their mark in secret, maybe they've not given any of this any thought as they are too busy just getting off on the things I'm high-mindedly and incorrectly describing as idling, procrastination or a wasting time. Of course there is no such thing as time.

Time was invented by belligerent and uncompromising European rulers to try to give workers something to feel guilty about and to measure the long gaps between ritual events and the less predictable seasons in nature. The first stages of time measurement used coloured sand in cola bottles, then they tried candles made from lard wrapped in proper English string. That worked for while but was tricky to use in open boats and on horseback when in hand to hand combat. Then the Swiss got a hold of it and mechanised it into tiny impractical clocks that would have been better covered in rich milk chocolate that, let no one forget, pretty much comes out of a cow's arse (or udder I suppose). They also formed guilds, designed knives and invented sexual perversion (a term no longer understood by anyone). Anyway that same technology inadvertently invented the cult of miniaturisation which then resulted in a number of dodgy sci-fi plots, the rise of China, the industrial revolution and counter revolution and places called Silicon Something (Valley, Glen, Bay, Iceberg, Cess-pit, Tits) and so on.

Thus we find ourselves stuck with bright blinking little malignant clock faces and glowing numbers plastered across every device we greedily consume and occasionally use. A constant and noisy reminder of our wasteful and fragile humanity, the frantic avoidance of ageing, the countdown to imminent nuclear winters, doomsdays, lottery deadlines, airport delays, polar caps melting and the extinction of all the little grey/brown cuddly (but aggressive to humans) animals and whales.
Posted by impossible songs at 10:27 PM
Email ThisBlogThis!Share to TwitterShare to FacebookShare to Pinterest