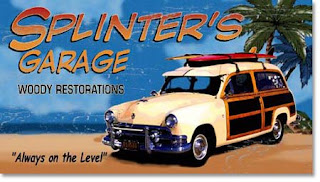 Driving across Glasgow is pretty awful, it's not the place, it's the ground up traffic and the lack of a solution to unsticking this ongoing problem. Nothing moves for long periods of time and for no obvious reason, the laws of mechanics are rendered unworkable by a mass conscience made up of mechanical machines with their soft pilots, so (as a separate matter) thank you darling Alister for deferring the 2p hike for six months. We shall try to dance in the congested streets at some point to celebrate, trip on a pot hole and so begin a lengthy court case for compensation.

Lenny boy Cohen gets my vote for quote of the day: "Since then (when I was 60) I've taken a lot of Prozac and I've also also studied religion and philosophy - but cheerfulness kept breaking through."

I don't quite know what I mean by "Book of Splinters" but I like the title and feel a strange urge to incorporate it into a project at some point. These thoughts come and go like swifts on a telephone wire but that's ok, the swifts seem to know their own business and I do admire their busy little lifestyle.

Thanks to Paul for the sensible perspective on an insane world presented in the comment on the previous post.
Posted by impossible songs at 8:16 PM
Email ThisBlogThis!Share to TwitterShare to FacebookShare to Pinterest