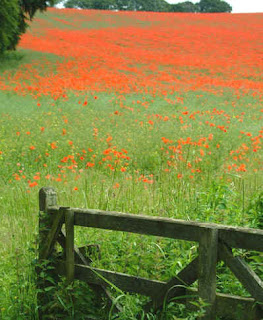 Today I found myself spending the two minute's silence standing on the edge of a football pitch in Pittenweem looking out across wind blasted Scottish fields at the church spire in nearby Anstruther. Close by is the cemetery where most of my close family relatives are buried. The boys linked arms in silence before the start of their match, braced themselves against the cold and probably wished the silence would be over quickly so the game could start. My thoughts went out to the lives of my uncles, aunts, parents and grandparents and the wars they saw and lived through. My dad's, an unlikely sailor and the ships that sank underneath him three times, my uncle torpedoed in the Atlantic Convoys, another uncle in the Army in Italy and Germany, another in the African desert, my grandfather loading Swordfish aircraft at Crail, my other grandfather on a trawler in the North Sea - then the many friends they lost while they survived and died, older, wiser and sadder men. Our generation knows a few troubles and pains but nothing compared to what they experienced. The freezing wind and the ref's whistle to begin the game brought me back from imaginings and reflections and we drew 2 - 2 with the East Neuk, Goal a game Barclay getting yet another. 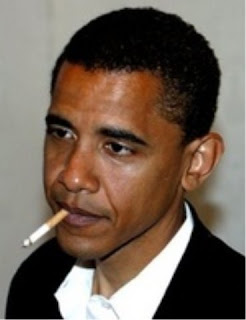 I'm bored with Obama already (even though he's a good guy), his screeching, clawing fan club, the unearned plaudits being poured upon him and the incessant media coverage. He's been elected, well so were Hitler and Mussolini in some numerical, populist way. The hard part is running the show properly once you're in. He's yet to deliver a pizza but the world expects a miracle and he and his family will pay a heavy price for it if it fails to appear. As for a racial minority success and triumph, I'm not so sure if today's white on black on yellow on brown isn't really some kind of historical blip. Haven't black people been running Africa for most of the past 5000 years? Same goes for the Indians in the Americas, the Arabs in the Middle East and Chinese in China. These white guys who arrived with guns, Bibles, bad attitude and STDs a few years ago sure screwed things up for a while but in nature all balances have to be restored eventually, so by all means Obama try and sort it out, you're riding up out of a down turn but they'll all expect a beefy payback.
Posted by impossible songs at 3:58 PM
Email ThisBlogThis!Share to TwitterShare to FacebookShare to Pinterest