Things that start with an F 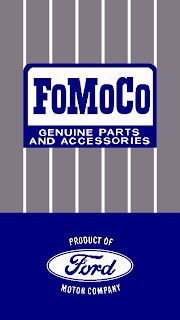 F - sixth letter of the alphabet.

Ford's database - a wonder of modern engineering and the result of much IT blood, sweat and tears and strategy. Also slightly worrying due to it's big brother prowess but who really cares, if you've a driving license, a Tesco card or a mobile phone they've got you sussed anyway.

Friday - a day in the week but the one that generally leads to a longer than usual stay in bed the next day but not always.

Finlay - a small grandson, in fact the smallest.

Fix - to repair, could be quick, could (as in most cases) take a little longer.

Frog - a variation of toad, as seen in various parts of the house, garden and orange plastic B&Q buckets.

France - better than England but not as good as Scotland.

Fish - creatures that like the wet, say very little and are nice with chips and brown sauce.

Freuchie - small village in the middle of the Kingdom of Fife.

Fascist - extreme and unsavoury right wing political beliefs generally more stylish and interesting than the left wing version. Not a recommended choice to follow for a variety of good reasons.

Farm shops - always a host of interesting and expensive provender on display, some local, some not so. A valid diversion and second career choice for farmer's wives or possibly the partners of gay farmers.

Fender - a popular make of guitar made famous by Buddy Holly and Bob Dylan. also the maker of the "Tweed Deluxe Amplifier" and the "Twin Reverb".

Finish - the opposite of start and generally a welcome relief and a place to revel in the wonder of endorphins. 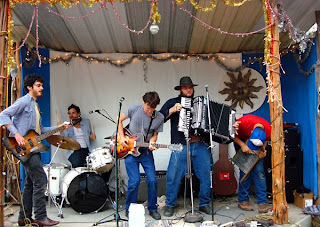 Felice Brothers, only here because I dropped the the from their formal title.
Posted by impossible songs at 5:51 PM
Email ThisBlogThis!Share to TwitterShare to FacebookShare to Pinterest