Back to work - the long way 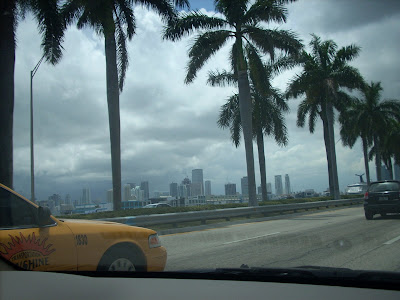 Up at 6.20, little or no hangover, mild sunburn wearing out, finding the way back to work along familiar roads signaling the short end of the short holiday season. Never really as bad as you think it's going to be despite the avalanche of out of date emails, too much coffee and the incessant rain beating against the office window, it's a kind of life.

The Lib Dems want airbrushed images to be labeled "unreal" so that young girls realise that stick thin and perfect ten models are really unreal. Next step is to remind comic and sci-fi readers that these characters do not exist, movie goers that Harry Potter is fictional and doesn't have magic powers and that Coca-Cola doesn't refresh as much as you'd like. Cigarettes are apparently good for you, tomatoes make you blush, God answers prayers in mysterious ways and Kate Winslet is a size 8 most of the time. Best news of the day is of course the story that Tutti Frutti has finally been committed to DVD, some of the material may however may have been airbrushed and Big Jazza McGlone wasn't so big and didn't play the guitar parts for real and neither did Suzi Kettles.

Toast and kedgeree for tea, sailing ships upon the sea.
Posted by impossible songs at 7:39 PM
Email ThisBlogThis!Share to TwitterShare to FacebookShare to Pinterest