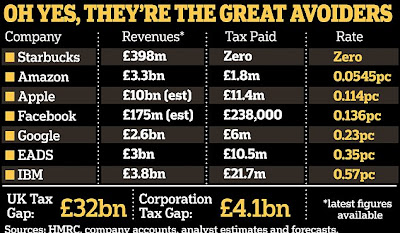 Today we removed everything from the garage, checked it, mulled over it and then put it back exactly where was in the first place but in the process somehow forming a slighter bigger pile than before. We are settling in however. Meanwhile that cats experienced the outside world for the first time, it was touch and go for a moment and then they...went. We're now poised with the remote controls, torches and some cold cut chicken to try to entice them back out of the cold black void and into the warmth.
Posted by impossible songs at 8:48 PM
Email ThisBlogThis!Share to TwitterShare to FacebookShare to Pinterest