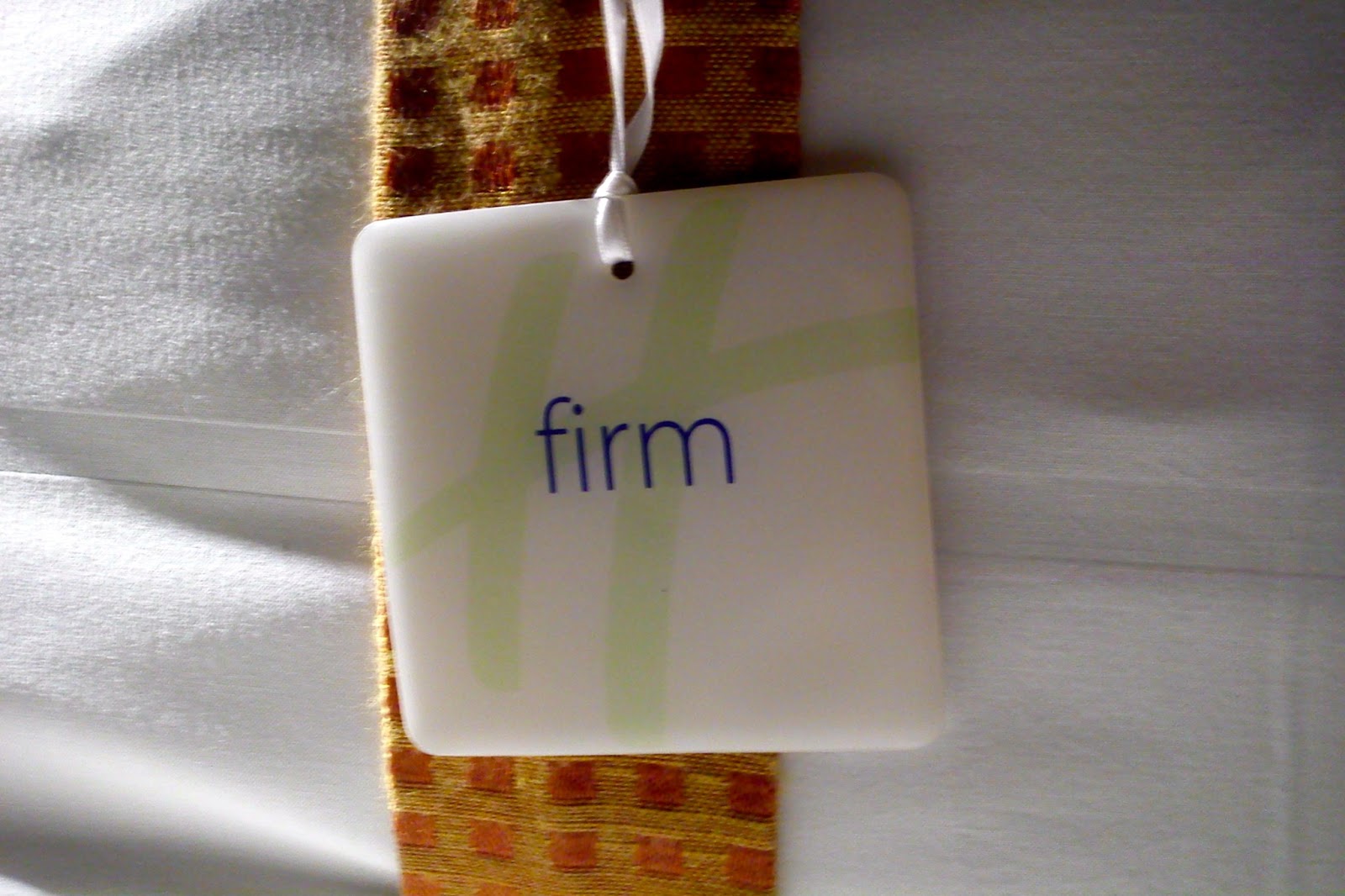 Not so-Easy Jet: The great orange airline has changed it's seating policy but nobody really knows that yet. As a result I'm sure that they can be sued under the blah blah Descriptions Act of 1314, Easy isn't the right word if it ever was. Since when was it easy to board a jet with randomly allocated seats that no sane person really wants and with all that dangerous ballooning hand baggage being ferried around in a frantic panic as the public sort themselves out? Twice this week I've seen organised chaos rule as those who "don't get it" merge with those who for reasons best known to themselves paid £3 extra so sit in an otherwise freely allocated  seat.
Posted by impossible songs at 10:19 PM
Email ThisBlogThis!Share to TwitterShare to FacebookShare to Pinterest