When the Stilton kicks in 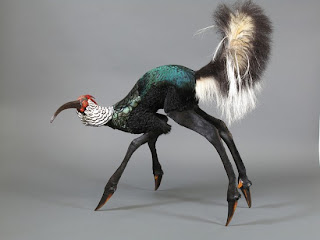 Day two of the mind altering Stilton based experimentation process found me seeing some quite strange animals ranging across the garden, as if in Bible times. I'd always suspected that the game keeper had a hidden agenda and there was something unearthly about his midnight whistling, that and the break of dawn cooing and crowing episode, just below the living room window sill. After a while I drifted into a deep sleep and almost drowned. The main problem was that I'd left a suitcase in the boot of a hired car, a compact European model, the car however was normal sized. I was about to check in for the flight home but my dear wife was becoming more and more frantic about the lost case, fortunately the ground staff carried out an exhaustive search, stopping any passing vehicle but the suitcase refused to respond. It was then that I found myself trapped in a series of revolving doors, none of which I could escape from but from the corner of my eye I could almost swear I saw somebody with my suitcase. In fact every other person I saw was carrying it or at least an exact replica. When I finally made it to the check in (or was it the check out?) I was informed that the 20 minute late flight was now 40 minutes late in being early. The compliant and beaten passengers filed back into the lounge, there was a tangible air of disappointment but the colours were brighter than anything I'd ever seen in any airport. Just then Ali found the diamond earring, in a safe place, where it should have been all along. What a relief and a long paragraph. 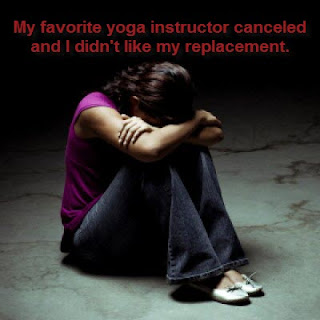 I still blame the Stilton for this unforgivable episode.
Posted by impossible songs at 7:38 PM
Email ThisBlogThis!Share to TwitterShare to FacebookShare to Pinterest