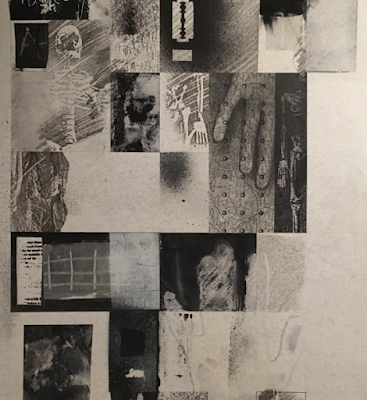 So the BT man came and renewed the phone cable parts the squirrels had eaten. In fairness it could have been some other climbing, chewing rodent, or a crow or perhaps a hungry owl. We'll never know. Round here infrastructure is subject to abuse from wind, weather and woodland creatures (not to mention human fuckwits who dump their broken fridges and washing machines in fields). In fact just as the repair man brought the blue light of the router back on, an almost religiously significant moment, the postman delivered the squirrel-proof bird feeder (now £3.95 cheaper on eBay but only while stocks last). The feeder isn't too impressive. It's a stainless steel dildo in a spring loaded sheath. As the squirrel climbs down to pinch the food, it's own weight closes the sheath on the feeding holes denying access. In theory it should work, in reality it looks a bit cheap (?) and flimsy. Extensive tests are planned. Here's a simple illustration. 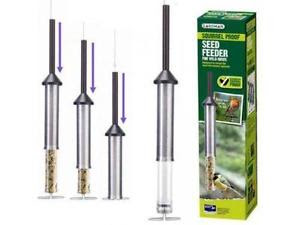 Yesterday was Pi Day (3.14) but I was too busy goofing around here and on Twitter to do maths or make an actual Pi pie. Next year maybe. 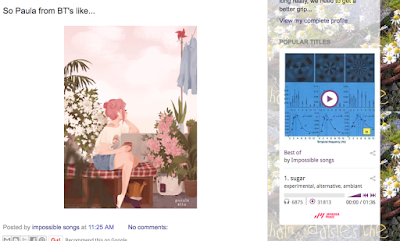 Posted by impossible songs at 9:06 AM
Email ThisBlogThis!Share to TwitterShare to FacebookShare to Pinterest