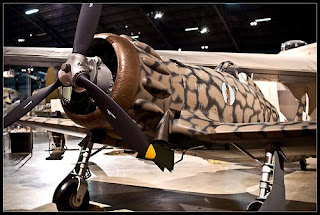 I am not a Fascist but I like the design. 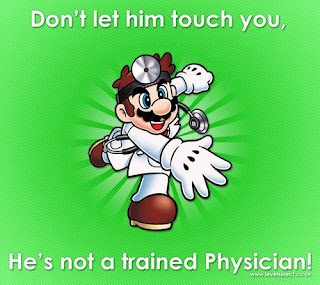 I had a doctors appointment this morning, I was supposed to tell him about three different ailments (none life threatening). Out of the three I managed to forget two (well skip over one by forgetting a feline connection) and only talk about one properly. It wasn't that I didn't want to discuss them, it was that I simply went blank, had a chat and he wrote me a note and I bumbled out and into the early morning rain. I'll be back once I've mastered the fine and lost (to me) art of multi tasking.

For diversion at lunch time I did a piece of web research on Italian aircraft of the Second World War. They all had great names and numbers and all looked like they've inspired modern Japanese cartoons with their great cowls, fat under carriage set ups and fins and silly paint. None of them were any good either, each one or model a catalogue of aviation disaster, crash landings and losses in battle. All too slow, heavy or under developed for a task still being defined and led by British and American engineers who were too far ahead to be caught. A sad and brave time for the pilots and crew who flew to defend Fascist ideals that were as doomed as their aeroplane designs. 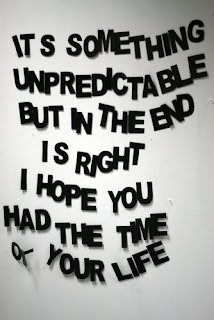 The Glen Campbell (no not Glenn Lampshade) version of this Green Day opus is rather good in a strange and modern way.
RIP Rick Wright who died on Monday aged 65. The quietest man of the quieter men that were the quiet monster Pink Floyd. I liked his plink plonk keyboard and soap sud synth additions to their material. I liked his nonchalant approach to the music amid the carry on, back-stabbing and fluff that passes for rock and roll and entertainment.
Posted by impossible songs at 7:24 PM
Email ThisBlogThis!Share to TwitterShare to FacebookShare to Pinterest