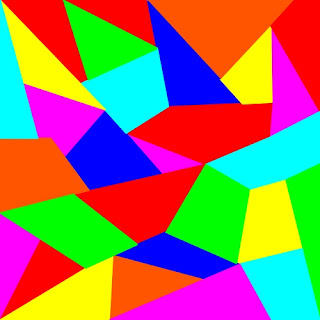 Not quite the truth about the Big Lebowski

I find the BBC's Robert Peston a bit irritating these days, his face and expert opinions are everywhere. The misery of the collapse of capitalism has made him famous and he looks and talks like the twat in charge of the swimming pool in the Brittas Empire. Enough of the BBC and the financial crisis.

Will the killing ever stop? A shrew, three mice (one stuck in the cat flap) and a mole. Bored cats avoid the rain somehow but still retain their ability to hunt and kill.

The weekend is nearly upon use and there is much to do but much of the stuff that has to be done is weather dependant so it will not be done. I did however, as a pre-emptive strike, design and build a further two shepherd's pies to sustain through these dark and godless times as we watch the walls in our finance news proof bunker.
Posted by impossible songs at 7:41 PM
Email ThisBlogThis!Share to TwitterShare to FacebookShare to Pinterest