Louie Louie is played on the radio. 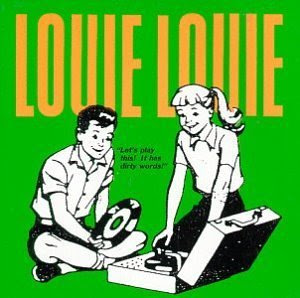 "He's a good enough song writer but could he have written Louie Louie?" So said Frank Zappa and I agree up to a point and maybe beyond it. Now that the great man is dead where are we to go for caustic observations, free and dangerous music and extravagant use of the wah pedal?

Now that the weather is reminding me on a daily basis that global warming is more of a myth than ever I can only thank the bright winter stars that the grass stops growing at below 5 degrees and no longer needs to be trimmed, other than that there is nothing good to report about the Scottish climate.

Also in the news, BP have announced more huge profits thanks to the fluctuating price of oil and their excessive charges for the crap they sell in their Wild Bean Cafes, I am happy for them (the board) and their numerous share-holders. This is because I'm convinced they will either burn in some oil fueled ironic hell at some point or they'll suffer ignominious humiliation when they are all reincarnated as toads and are squashed by BP fueled motorists whilst crossing damp stretches of roadway in West Lothian. So Instant Karma will get them and they will simply pass into a dark void beyond anything that those presently living can imagine or describe.

The banks are still persisting with their light and good humoured advertising campaigns on all TV channels despite their precarious positions. Expensive cartoon people with big noses riding sleek trains revel in the 5% interest deals that are bolstering up their savings and allowing their unsustainable lifestyles to continue - but that's not reality. I like the photo of the guy holding a placard in Wall Street that reads "Jump you F**kers!" 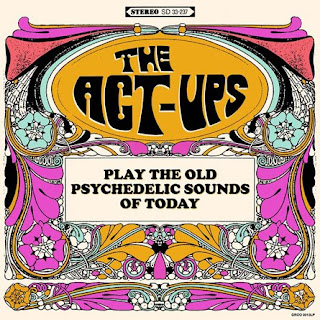 Posted by impossible songs at 10:29 PM
Email ThisBlogThis!Share to TwitterShare to FacebookShare to Pinterest