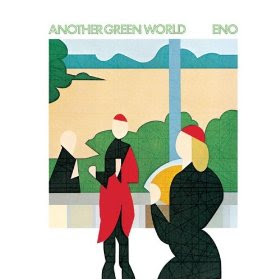 Ambient and absent.
The news creates the news, particularly on the BBC (who still have the best set of TV and Radio Channels) when it's own scandals and changes are deemed more important than world shattering events. Stories of pop culture trivia make screaming headlines while screaming victims make small print and the cutting room floor. Russell Brand can be funny at times and is ok in very small doses, Jonathan Ross can be clever, informed, cheeky and lewd depending on the topic, David Tennant can be Dr Who or he can do his final metamorphosis into the next jobbing actor/comedy star or wanabee who takes the producer's fancy. Are they all worthy of being in the headlines? Well Ross and Brand act like rude 10 year olds and get paid more than football players for their gleeful and irritating wit and so deserve to get fired for their stupid pranks. David Tennant will act his way into a knighthood or a political position in the Scottish Parliament once the shock and awe of his regeneration subsides. Whatever, life will go on and a billion Chinese people wont give a stuff.

Charlie Chaplin had the right idea, don't talk much and just be a little subversive from time to time, you'll get the message across eventually. 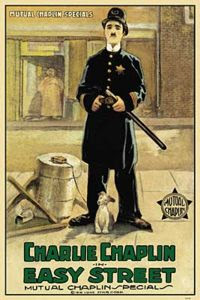 Posted by impossible songs at 10:49 PM
Email ThisBlogThis!Share to TwitterShare to FacebookShare to Pinterest