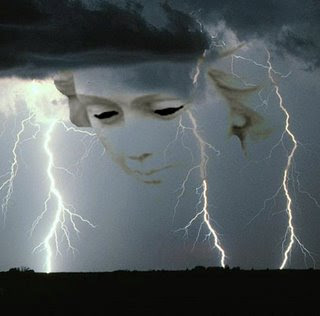 Some guy who writes a newsletter dislikes Glenrothes because like many other places it's out of time and suffering from the (economic) structural decay that will become common place as the banker's revenge continues to run it's course. Bah Humbug! Art, imagination and architecture are great things when at their peak, when a major decline sets in, the temples, markets, theatres and circus tents collapse and the wild beasts and feral children run free. You could say we get what we deserve.

So what about the wider issues in Scotland? I have to admire the Greens trying to screw 100 million a year for ten years out of Wee "pointy finger" Eck. Based on my primary 7 maths that's £20k a head (maybe £60k an average household) for insulation, wind turbines and solar panels. Just imagine going down to B&Q with 60 grand to spend on your house's green credentials every year, might need a roof rack. My course of action, should I be given the opportunity would be to spend the princely sum on a nice villa in southern Spain so reducing Scotland's pollution, insulation and energy consumption problems rapidly and in my case permanently.

What is Scotland to you?

The best small minded small country in the world.

The best nationalistic dictatorship in the world - looking for the right dictator.

Never best, not even second best.

Where mountains are small and the welcome smaller.

Where industry used to be.

Where football shirts are fashion statements.

Where culture remains primitive but engaging.

Where modern media has yet to develop.

Where there are plans but no cash.

Where we have ambition but no vision.

Where we have social services but no social life.

Where pub culture has been outlawed by pricing strategy.

Where currency is worth less than a Euro.

Where music and poetry means a series of Burns tribute acts and sod all else.

Where equality is a possibility.

Where refugees are welcomed for the recipes they bring.

Where religion is misunderstood by each generation.

Where the national sport is scratch card scratching.

Where you'll have had your tea.

A place where schools don't consider national history worth teaching.

Where mediocrity is celebrated.

Where division is by common language.


Thanks to the good folks of Glenrothes.
Posted by impossible songs at 2:44 PM
Email ThisBlogThis!Share to TwitterShare to FacebookShare to Pinterest