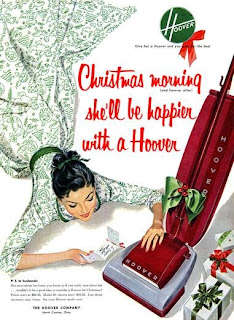 As we travelled across Germany last week we couldn't help but notice how clean their dirt was compared to ours. Scottish dirt (maybe this is UK wide, we've yet to check ) tends to be grubbier, dustier and less orderly than the European kind. Maybe this is why our governments never really agree or harmonise on things and the occasional war is sparked. They just see us as dirty, dust cloud covered, awkward little plebs, not unlike Linus was in Peanuts. Our dirty dirt hampering harmony and possibly making the more sensitive European types feel a bit itchy now and then when caught in our repulsive Celtic and Anglo Saxon presence. It's a theory anyway.

In soot management and combatting terms I've arranged the Times sports section into an elaborate Origami type construction that deflects the advancing soot in a way similar to the operation of a Formula 1 spoiler or damper. This highly engineered method seemed to be working until a stronger than expected down draft distorted it's finely tuned surfaces and rendered it less effective than I'd hoped. Back to the drawing board and the newsagents. Today's big regret is the consumption of a impulse bought steak bake - never a wise thing to do on a rainy Friday such as this.
Posted by impossible songs at 5:07 PM
Email ThisBlogThis!Share to TwitterShare to FacebookShare to Pinterest