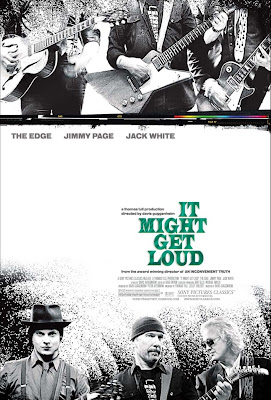 The third day of the marvelous Shepherd's pie and vintage port diet: Good in most places but some variation needed. It comes in the form of Mrs Peek's Pies. Ah, Mrs Peek, what temptation and satisfaction your deep dish, deeply discounted, dump bin apple pies provide and the addition of the sweet microwave custard makes the perfect pudding for the working man.

Ed Balls has now launched a Guide to Fatherhood from some quango charity they've formed and spent good money on. Try as I might I cannot love Labour or their "we're doing something but it's rubbish and only a token " way of working. This pamphlet is unlikely to be read and treasured by the young hoodie, ipod dads who can't read anyway and can't get out of the benefits trap they've sprung on the girls they've impregnated against all the impotent fast food odds. Balls is no shining parental example either, he and his MP wife Yvette Hooper have flipped homes three times in as many years making a few fast bucks. Their own kids could probably use a pamphlet explaining where they live and what their smug and greedy parents are really up to. The usual Labour profile, professional academics - fully funded in the good old days, then as advisers and aides, no proper career beyond serial toadying and of course believing they were somehow born to rule. It's not even style over substance, the couple look as good as two yellow cabbages in the window of a charity shop and both have been promoted in keeping with some huge mathematical factor well beyond their abilities.

The DVD has arrived, it might get loud, it might even get played, one day soon. After months (?) of eagerly waiting I'm well stressed by the prospect of serial disappointment if the hype was all hot air and the superstar axe-docu-special fails to deliver. Released on the 18th I got it today via Amazon. It's still in the cellophane...what's a bloke to do?
Posted by impossible songs at 5:46 PM
Email ThisBlogThis!Share to TwitterShare to FacebookShare to Pinterest