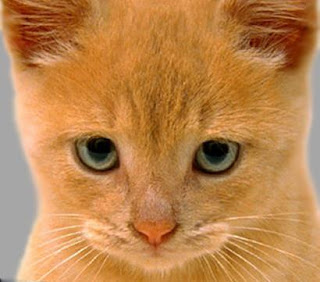 ...and occasional wormings are not really for me but they are a requirement for most cats. The bad cat, who invades and steals from our house on a regular basis is now due a sanitary and restraining lesson. Plans are being drawn up, traps and complex strategies are unfolding and hopefully none if it will end in tears. So the bad and uncontrolled cat must be tamed, restrained and brought in and confronted with the reality of his heinous crimes. That is the plan.

Meanwhile I've been concocting currys and stirred up stir fries in pots and in large pans during my periods of reflection. Mushrooms have risen to a strange new prominence 9not enjoyed since 1974) in the kitchen and been combined with rice and beans of an exotic ans discoloured nature. Chilly (?) type sauce is added and the after and side effects are few and far between. I think that this week's cooking can be considered a success, for a change.
Posted by impossible songs at 9:15 PM
Email ThisBlogThis!Share to TwitterShare to FacebookShare to Pinterest