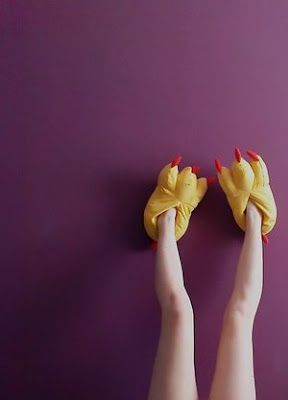 I was going to write a lengthy piece about the rather bizarre, wooden and knotted legs that belong to TV and movie superstar Sarah Jessica Parker. However on starting this project I realized that I was unable to find the original photo that first sparked the idea. Needless to say I’ve now looked at numerous photos of the said SJP but as yet not found the weird leggy one so the piece has been abandoned or at least put on hold pending further research.

The 40 days of rain on Skye was a reference to an article in the Daily Telegraph Pole that said something about something regarding at least 49 days of consecutive rain experienced by the small Scottish village of Skye on the island of Cloud (made famous in various boat songs and Vanilla themed films). It may well be touching 52 or 53 by now, we certainly are here in West Lothian although our counting skills are lamentable so I’m less than sure.

Meanwhile “devil may care” raconteur Mr Alexander Brother Salmond has released a series of policies and proposals on the numb and unsuspecting Scottish public. This followed his previous release of a mass murderer on the grounds of chronic “international class” attention seeking and the over use of inverted commas. Anyway we’re now getting the chance to vote for a new Forth Bridge, fiscal autonomy and also freedom from the oppressive English based weather, a phenomenon that has troubled us since approximately 1314, or quarter past one. I may scrape a pencil on paper and register a vote or two once my opportunity comes then again I may avoid the Newton community centre altogether and head straight for the village pub now made safe thanks to number of swinging regulations that prevent the sale of alcohol to Chavs and other minority groups. There is of course only one word for all of this and that is Draconian. “A pint of Draconian please my good man“.
Posted by impossible songs at 9:15 PM
Email ThisBlogThis!Share to TwitterShare to FacebookShare to Pinterest