Death of a lifelong Socialist 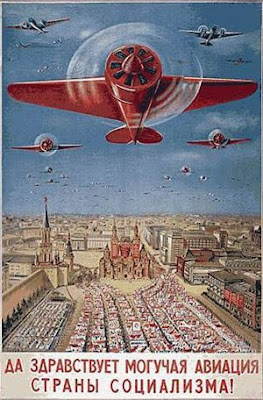 It seems that the now completely delusional Mr Brown began his key-note speech by telling Labour members they were "the fighters and believers who change the world - we have changed the world before and we are going to do it again". I pity any sane person who paid money to attend this conference and listen to this rubbish, they deserve their money back. More free flowing pish followed:

Mr Brown announced a string of new policies, including:

Nothing like fiddling in the margins whilst the country goes down the tubes. How about:
I find it hard to stomach the car crash that is the current Labour Government, ill fitting, talentless and ill informed and sadly led to the edge of this sorry precipice by a Scotsman - that's the part that hurts the most. It should've run to a completely different script but it hasn't, come next June we'll be plucked from the drab despair of Labour into the eager and waiting arms of the glib, inexperienced and arrogant Conservatives: Abandon hope here and as for the Liberal Democrats, their naivety and their stupid policies are even harder to take, a vote for Mussolini would seem more relevant and worthwhile albeit he never did get the trains to run on time. Time for revolution methinks.
Posted by impossible songs at 6:37 PM
Email ThisBlogThis!Share to TwitterShare to FacebookShare to Pinterest