A man needs a maid

I can't quite figure out what a 24 year old Neil Young would have to say that would connect with my 17 year old self but a connection of sorts happened way back then. Naive and inexperienced and all that, a million miles away from the leafy Laurel Canyon wonderland and the Canadian prairie (in every sense), but it meant something at the time. So I caught myself singing "a man needs a maid" in the shower (?) after a pretty sweaty, full on working day. I was two glasses of wine in on an empty stomach. I managed at least two verses before forgetfulness set in.

The daily harsh reality being I made two trips to Broxburn tip today (aka the recycling centre), it's as unglamorous as it gets. Wood louse and creepy crawly infested fence posts, rotting timbers and broken wooden slats were duly disposed of. It felt, in the post thunderous August heat like climbing Ben Nevis in a diving suit. I've turned soft and unfit, I've sweated pints and been bitten by the local berry bugs as if I was the UN supply team in a famine situation, I'm now a blobby jelly man. Then I cut the grass and then I did some concrete shoring and mixing. Now all I want is a shower and lo and behold I begin to sing "a man needs a maid" and feeling conflicted as I douse myself in fake coconut body whatever gel.

In my head it is not PC, I'm not sure why, I suffer some kind of self inflicted abstract ageist guilt. The things I liked, the phrases I go to, the thoughts I think might just be ... incorrect. Of course nobody is actually listening to my inner narrative and judging it or any of my questionable opinions as I try to keep up with the best possible contemporary guidance and pretend that I care about them and their incomprehensible logic. Like trying to walk the unenviable tightrope of SNP or Labour Party acceptance and correctness, a fucking intellectual trial and a joke in itself. Anyway at some kind of weird, possibly incorrect level, out of step with the current enlightened view ... a man probably needs a maid, I think. 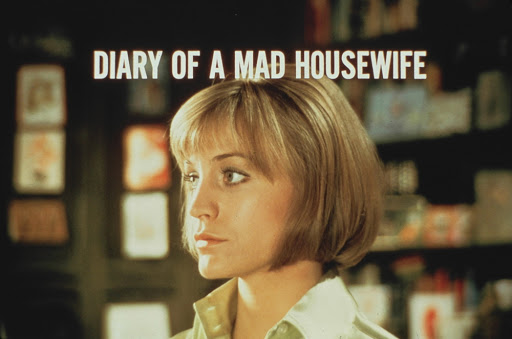 Posted by impossible songs at 7:09 AM
Email ThisBlogThis!Share to TwitterShare to FacebookShare to Pinterest