Liverpool is a bigger city than Dublin, that's because it's filled with people who came from Dublin or thereabouts. This was because of the Industrial Revolution and the cruel colonial human trafficking system that was called  the British Empire. The Scots and the Irish have always recognized this but apart from a few all are historically brainwashed into thinking that this was all some kind of "good thing". This is a thinking that still prevails today as we play out our political games in an infuriating stop/go system of government that is stricken with fear of exposure as it is guided by the voices of the ruling dinosaur families and plutocrats.

Near the railway station was a greasy spoon. He went in, ordered a coffee, toast and scrambled eggs. He paid with British coins he'd collected from relatives. He had a few Pound notes and a Punt note, that was it. As he finished the meal and supped the milky coffee dregs he looked up. A girl was sitting at the table opposite, her head in a Kafka book and a cigarette dangling between two fingers. He willed her to to look up and across over the pages but she refused, or at least she showed no intention of engaging with some young Irish tramp in a railway station.

For him this was a familiar situation. Sat in a public space, hoping for some casual conversation, ordinary talk or at least some pleasant chatter, nothing too deep. First catch the eye, then a smile, then a few easy words. It seldom happened. "People," he though, "are all too far up their own arses these days." These days were of course the golden times of analogue before we'd all be swept away in the chaos and confusion created by digital. A time when souls would become truly lost but communication would become so much easier and also so much more dangerous and difficult. 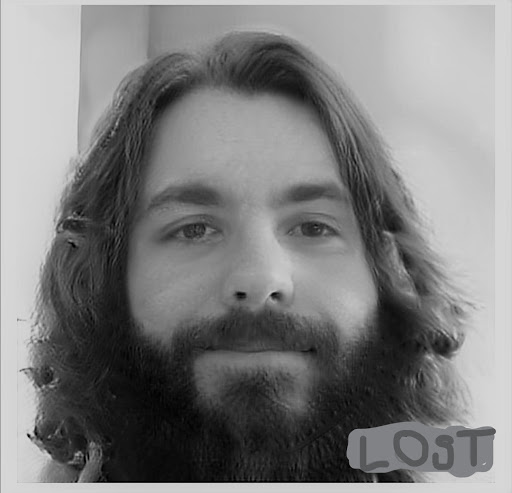 Liverpoo
Posted by impossible songs at 10:08 AM
Email ThisBlogThis!Share to TwitterShare to FacebookShare to Pinterest