Cyphers in the Stones 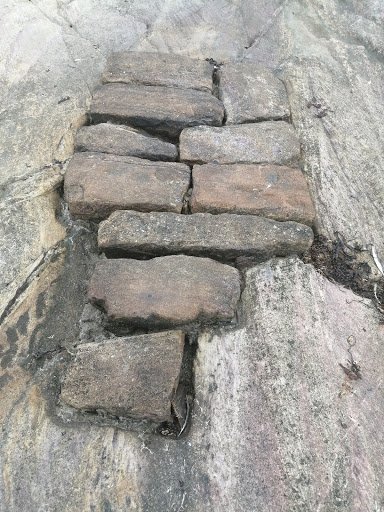 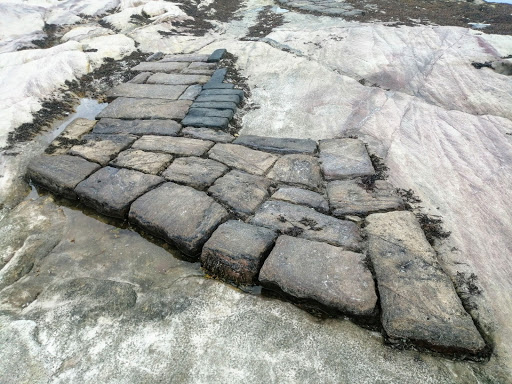 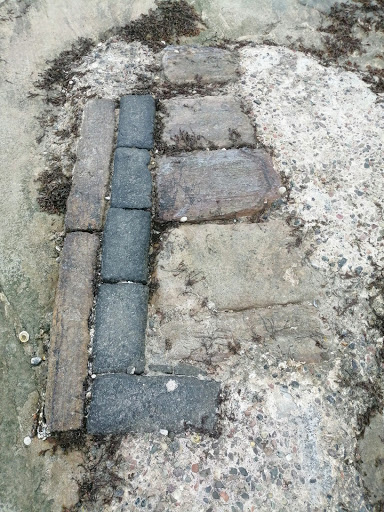 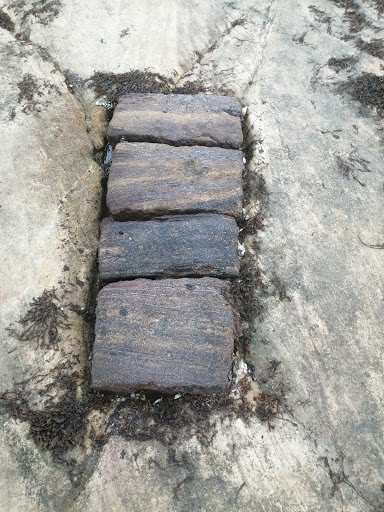 Little known facts from the darkness of the past: A recent discovery has been made at the low water point near the harbour of a Scottish fishing village famed for it's confusing one way traffic system, tacky AirbnB homes and having the oldest "old school" fish and chip shop anywhere. The discovery was made by a band of Enid Blyton characters all up in Scotland for their "hols" and staying with their maiden aunt Agnes, madam at the popular  "Fisherman's Brothel" Hotel. And so it was that Sonja, Charles, Boudica and Jeffrey along with their feckless dog Sparky the Spaniel made the discovery whilst heading home for supper one July evening during Edwardian times.

Experts have described the find as looking a lot like ancient communications from an unknown alien race. The runes can be seen at low tide in Pittenweem but only through special goggles. I took it upon myself to check out the find and have already translated their meaning but have decided not to share their message with the rest of mankind, until the time is right. Please note these pictures only show a part of the message, there are other photos that I am withholding for robust reasons of national security.

The Blyton kids have now returned to a small village near Harrow and pose no threat to the secrecy of the project due to having been written with short attention spans and being easily distracted by a tray of hot fairy cakes or a large bowl of iced sultana buns and a jug of fresh lemonade.

Posted by impossible songs at 8:43 AM
Email ThisBlogThis!Share to TwitterShare to FacebookShare to Pinterest