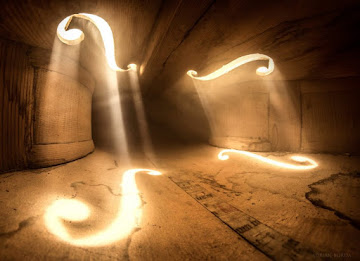 Bit of a Chinese, wine from 2013 and Netflix's Boys* blowout of a weekend Saturday night. Quite a lot of external house painting done too (we have an external house as well as an internal house) whilst sucking up as much September sunshine as possible. You know it's been full on when you wake up inside a double bass.
*Actually now watching it live in Season 2, (or we will be come Friday).

Fortunately I completely failed to fall from any ladders, always a threat and some may say an opportunity but I'm far from complacent about personal safety. I did get a speck of dust in my eye, an injury that is so irritating you'd imagine a speck of dust could bring down an elephant or stop a lion in it's tracks (goggles on thereafter). In the scheme of things it's harder to imagine anything so small doing so much damage and creating so much irritation ... OK there's Covid-19, Bubonic Plague, Smallpox, the Prime Minister's brain. Size, or the lack of it does seem to matter.

I stole the original artwork below and, after some thought and perspiration made it slightly better by adding coloured bricks and crazy paving. That's only my opinion on it. 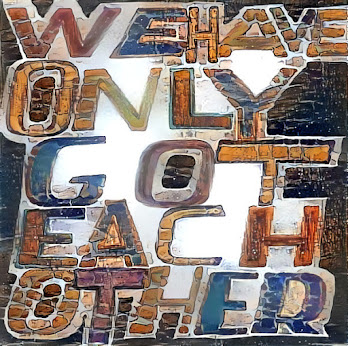 Posted by impossible songs at 9:14 AM
Email ThisBlogThis!Share to TwitterShare to FacebookShare to Pinterest