The pen is mightier than the hard disk 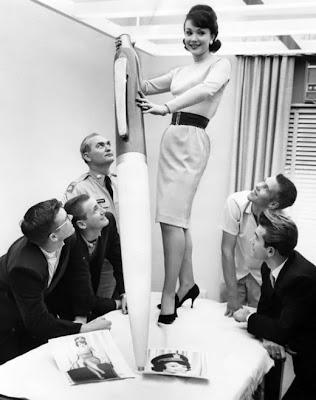 Hard disk failure is imminent on the old HP laptop I am being told, I'm therefore left wondering as to how best to react to the series of alarming messages that crop up at carefully timed intervals. A back up is strongly recommended and there is the vague promise of some kind of self repair, like an amphibian growing a new tail section or a fresh leg. Of course the messages have appeared when I'm without the pocketful of DVDs or massive memory sticks I know I'll need to follow the badly worded on-screen instructions, so immediate and unstoppable doom awaits just around the corner. In desperate mitigation I did try running those impotent utilities that lurk in some of the less well known directories, not much change followed however. Overall I'm left with that awkward feeling that Laptops (and computers in general) fail to deliver what you really want. They are forever telling you what is going wrong, what might fail, how full they are or just giving you daft messages and choices you don't need to hear. So Microsoft have given the world brilliant but petulant software that demands attention, meaningless upgrades, long periods of rest and recovery and a crippling level of over sensitivity to any rogue atmosphere or device it detects. You wish that some of the more sophisticated programmes and facilities had been held back and that a more stable platform could have been arrived at, then you add in all the “nice to haves and toys”. Now I have a (thankfully spare) laptop that acts like it is some kind of rare Italian sports car forever needing a rebore or middle-aged operatic diva (also needing a rebore). Windows, Microsoft, HP and the rest, you are just too high maintenance and frankly annoying to bother with. Come back to me when you can make things work first time and then maintain a decent level of performance all of the time.

I ate coconut yoghurt and blueberries for breakfast. It forms the basis of my new healthy addiction and gives me deep joy and satisfaction, most of the time. Right now it's given me a tummy pain that I'm not enjoying and doubts are being cast over my so called healthy lifestyle. I may need a bar of Naomi Campbell.

Why does Dr Who put me to sleep? (In fairness he's not the only thing that does that of course) Twenty minutes into every episode and I'm sound asleep, not sure why I bother. Age, supreme sofa rapport and bad eating habits I suppose. I was thinking about how long it might take to roast a chicken – in the midst of the battle of flashing lights and electrodes. Then when I did come around (with a start) it was pretty much as I'd expected: River Song / Amy Pond etc. but it is supposed to be a kid's programme. Meanwhile Universal Karma is catching up on the Doctor, in a good way of course.

Posted by impossible songs at 10:01 AM
Email ThisBlogThis!Share to TwitterShare to FacebookShare to Pinterest