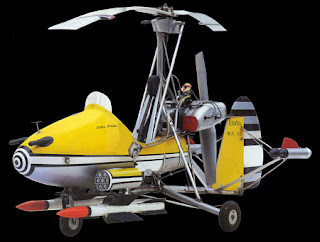 It’s always good to know that you can rely upon politicians to bicker, cheat and exploit their positions just when you need them most. Industry is collapsing, property is cracking, every bank and building society is under unbearable stress and we’re fighting two wars and Spandua Ballet are reforming. Nightmare. So Gordon Brown chews more “doing everything possible” cud every time he talks, exercising that curious facial tick of his, Jackie Smith does a great job keeping law and order whilst her cuckolded husband downloads porn in the publicly paid for “family home” and Harriet Harman talks Hampstead Heath bollocks relentlessly. These guys entered office promising an end to sleaze, they are lucky, if there was a bit more Mediterranean blood flowing in British veins they be hanging from lampposts by now and whatever you may think none of them have the style, swagger or bullish colour of Mussolini.
Synchronicity, funnily enough I was walking down the road to Mandalay heading for Mumbai (Bombay) when along came a travelling circus. My pocket radio was switched on and what tune was playing? Jump by Van Halen.
“To Bombay a travelling circus came they brought an intelligent elephant and Nellie was her name One dark night she slipped her iron chain and off she ran to Hindustan and was never seen again”. This of course is the 1957 version as heard on Children’Hour not some cod pop version.
I think that it may be only a matter of time before I start to listen to and love the Decembrists, there is some inevitability about this. I also now know where the name Zooey comes from but I remain a little confused.
Posted by impossible songs at 9:15 PM
Email ThisBlogThis!Share to TwitterShare to FacebookShare to Pinterest