Zen and the art of driving backwards 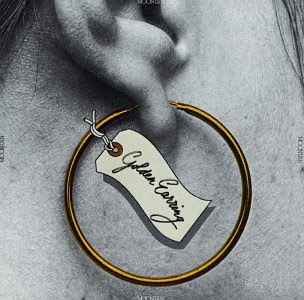 The next time I go south I intend to register a strong protest against airport fortresses, clunky homeland security, plastic bags full of toothpaste, pish shopping malls, seats designed by and for the robot in I Robot and delayed, long lamented Flybe flights. My localised urban protest will take the form of driving instead of flying. A simple calculation done on the front of a yellow sticky (ever written on the back of one?) reveals that by avoiding brain dead airport time, queues, extensive thumb twiddling, waiting on things, rip-off car parking charges, waiting on bloody Hertz finding a car in a lot full of cars and various other random irritations I may be a little quicker and save time. Even better than that I'll be in complete contravention of all my own self made restrictive rules about travel, economy and common sense. Marvellous, I feel so free I might just break out into whistling Radar Love and some windmill guitar playing.

Once I've recovered from this euphoric state I'm drawing up the plans for an ironic eco-house made from the old tyres from wrecked gas guzzlers, body panels from Range Rovers, walnut trim from Jaguars and Granadas and the electric motors from their powered seats to operate the retro wind farm as back up in case of a still and calm day.

Today we ate two kinds of sausage, middle sized and small but presented artfully in a sea of baked beans and HP sauce - classy but nae spuds. Meanwhile I'm dreaming of planting potatoes and learning the ancient and hidden language needed to coax them up from the ground come the solstice. Until yesterday's illuminating session at the Chic Murray Garden Centre I didn't realise that potato whispering was still big in West Lothian, I think there may be an evening class running in Broxburn in the Lidl car park at dusk on Tuesdays.
Posted by impossible songs at 6:55 PM
Email ThisBlogThis!Share to TwitterShare to FacebookShare to Pinterest