Greggs have a word for it 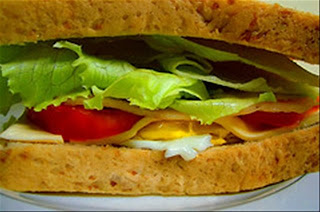 I'm not obsessed with sandwiches really. Just grabbing one as I rush out into the early Narnia landscape that West Lothian has now become, quite nice, quite white. The bread not the snow.

We have a new kind of coal to burn, it turns into lava like lumps, it oozes together and forms new, hot, sticky shapes as it burns. It produces a bit extra smoke (?) and it seems to burn more intensely than the other stuff, hard to poke and air but then it needs less help in the combustion process. Then it cools and sets as brittle and hard as toffee and I chuck it into potholes in the road. That's just some of things I now know about coal, oh and the coal men deliver it.
Posted by impossible songs at 6:21 PM
Email ThisBlogThis!Share to TwitterShare to FacebookShare to Pinterest