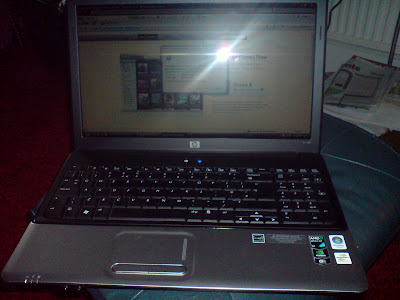 Split by the Groundhogs - and stuff.

Getting stuff is generally better than not getting stuff but stuff and it's resultant baggage adds complexity to life and unexpected pressure, but better to have than not. So I have decided to enjoy my stuff even though and this is main problem, I never seem to maximise it's use and take full advantage of what I have. This results in piles of not completely used or appreciated stuff in corners, on tables and on shelves. It's like a small corner of Japan round here in many ways.

What is the point in bashing banks, bankers or anything to do with RBS or HBOS? I hate to be mean spirited but they are sorry for what went wrong and not for what they did or the plight of their staff and customers. I do like this little vignette from RP however:

"We had chapter and verse on the(RBS) plane: its make (a Falcon 900 EX with a list price of £17.4m); its registration number (G-RBSG); and its flight log. But for several days before we published, RBS denied to us that it owned the plane and, finally, it only conceded its existence when I pointed out to a senior executive that the bank was in danger of looking a bit silly if we published everything we knew about the jet alongside RBS's on-the-record statement that the thing was a mirage (no pun intended).I was reminded of the incident a couple of days ago, when I learned that the plane which didn't exist is now up for sale, by a new management team at RBS that wants to prove its penny-pinching credentials (there are rather a lot of used private jets on the market right now, so it's moot whether RBS will get a decent price)."

Nice new former private sector office complex but now a public asset up for sale, a replacement for the St James? Serious offers only please.

Posted by impossible songs at 6:07 PM
Email ThisBlogThis!Share to TwitterShare to FacebookShare to Pinterest