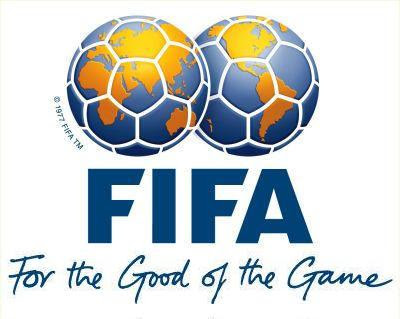 Funny how natural it has become for all of us to distrust large organisations, banks and businesses. We suspect the worst, we assume corruption, double dealing, backhanders and unfortunately these assumptions are often rewarded with confirmation. We are seldom disappointed, we are proven to be right and in the words of Russian cinema "All power (well appears to be) is tyranny". Today I read that the average pay increase (in certain significant directorships) was running at around 32% for the current year, not a number that goes down well here in the frozen strata of normal living standards.
So now the suits and smug Five Star smiles of FIFA are on the verge of falling apart, World Cups are bought and sold, there are no free or fair votes and there is no noble end to this. Sepp Blatter is a slimy toad but is technically innocent until proven guilty, something that is unlikely to happen, he'll wriggle away under some convenient smoke screen; but the damage has been done. They had a beautiful game, they still might but heads will have to roll. Next for exposure and reputational surgery must be the Olympics, another greasy sporting mess that needs sorting.
Posted by impossible songs at 9:02 PM
Email ThisBlogThis!Share to TwitterShare to FacebookShare to Pinterest