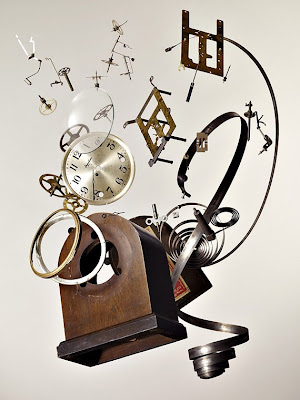 ...for the Scottish Labour Party. After years of neglect, poor leadership and awful representation the arrogant Labour overlords who assumed the (good old, honest, hard working etc. etc.) Scottish people would love them and forgive them indefinitely have lost and lost badly. The wheels have fallen off the party machine. Hopefully they will recover but it will take an internal revolution, massive re-engagement and some honest apologies over the next five years if they are ever to offer a credible and serious alternative. Having said that, as usual 48% of potential Scottish voters find a toddle to the polling station and marking a few crosses on some pieces of paper too much like hard work, particularly if it might rain or something's on the telly- they'll get what they deserve, perhaps they've got it already.
What to do next? Sit back and munch a fish finger sandwich of course, waiting patiently on the AV results coming out. 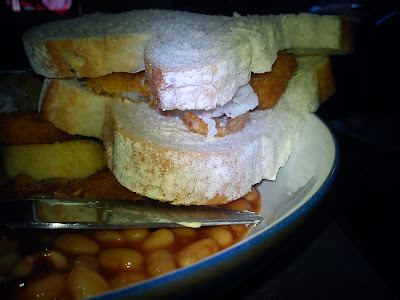 Posted by impossible songs at 3:25 PM
Email ThisBlogThis!Share to TwitterShare to FacebookShare to Pinterest